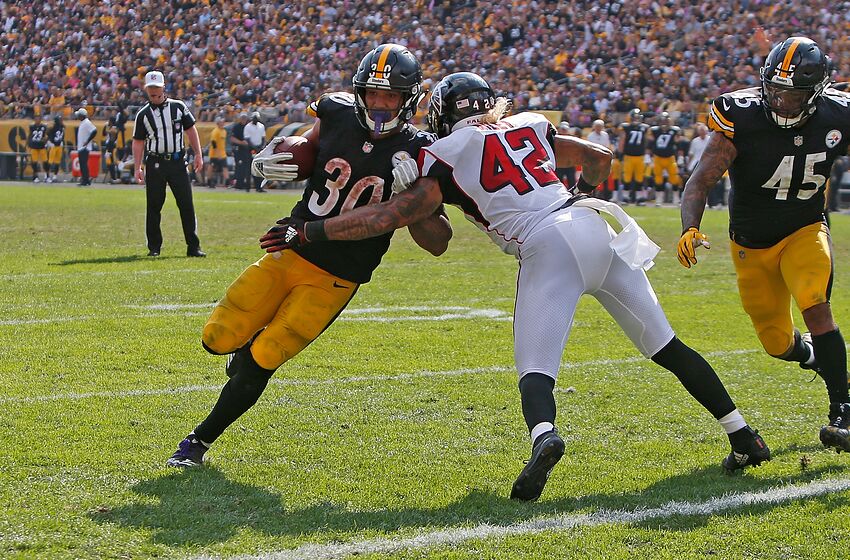 The Atlanta Falcons traded Duke Riley to the Eagles in exchange for safety Johnathan Cyprien. The deal is essentially a depth move for both teams considering each player is primarily used on special teams.

The Atlanta Falcons have tried to find a role for Duke Riley unsuccessfully and have finally given up on the young linebacker. Dealing him to the Eagles for safety depth is a pointless move for a team whose season is already lost.

Despite their talent, Atlanta is off to a 1-3 start and looks terrible in all aspects of the game. Julio Jones has been a lone bright spot for a team who simply cannot get it done. Both the offense and defense are penalized on seemingly every important down.

This trade is simply a distraction and does nothing to fix the problems plaguing this team. The deal does give the team some needed safety depth but doesn’t help patch all the problems facing Atlanta.

Cyprien has been a productive player at points in his career while Riley is yet to prove he can be anything close to a productive defender.

Next: Falcons Lose to Titans

Atlanta should continue to make moves considering how badly this season has gone and how terribly they have played in all areas of the game. Riley’s time as a Falcon has come to an unceremonious end an unsurprising fact for what we now can point to a definitive draft bust for Atlanta.  More to come as Atlanta”s dismal season continues.